The song „The Kid“ is the third video release from the current studio album “ You Can Call Me LOVE „. The video was recorded by the well-known French photographer Sylvie Castioni in the streets of Lyon.

It tells the story of a child caught in an undefined pain. We all have this child inside us. From a young age, we unconsciously adopt the belief patterns and thought patterns of family and society and thus lose contact with ourselves. If this early separation from our true personality core is not dissolved, we often take the wrong paths later in life. We stumble and feel like a lone wolf wandering in the depths of the woods, longing for the moon and an unknown home. The video for the song shows the initially futile search for one’s own identity and the long road back to freedom.

„I truly believe that music is the voice of nature. Fish & Scale is at the very epicentre of that voice.“ Chas Burns, Actor, Writer. England.

“Authenticity that opens the heart. Sometimes powerful and passionate, sometimes subtle and soulful. And always a bit different, surprising and extraordinary. Fish and Scale’s artistically arranged songs pay homage to life and reflect its deeper meaning.” 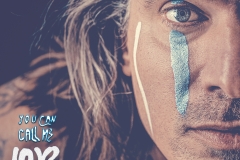 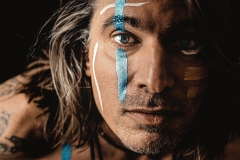 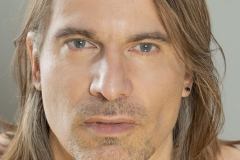 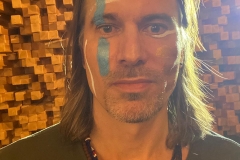 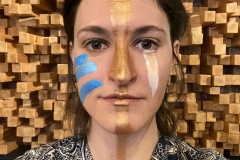 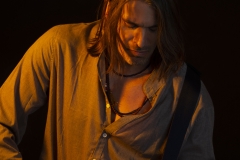 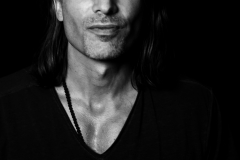 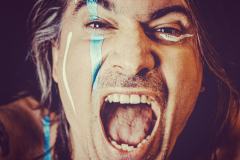 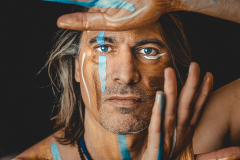